Since 2002 the Yerucham Association has dedicated itself to improving the future of education in Israel by focusing on disadvantaged areas and communities.

We believe that every child in Israel can succeed if only given the opportunity.
Our goal is to create those opportunities.

2015 – First Prize in Science and Technology awarded to the Ofek school in Ramla.

2016 – Chen Briga from Yerucham is given the President’s Award.

Opening hearts and doors in Israel

We always set an original path. In our quest to change the lives of thousands of disadvantaged children in Israel, we look for the ‘forgotten areas’ and donate when nobody else does.

With the right blend of care, vision and funding, we see how a troubled area or population group can find renewed energy.

We've already made a strong impact

Our successful Adopt a School model has been applied throughout Israel. We provide school principals with the necessary funds and resources so that they can overcome barriers and move closer towards their specific goals. 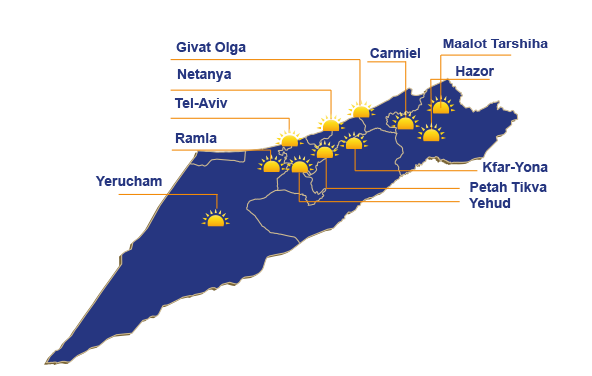 "What's amazing about the Association is their support of my leadership as Principal. They let me build on my plans." 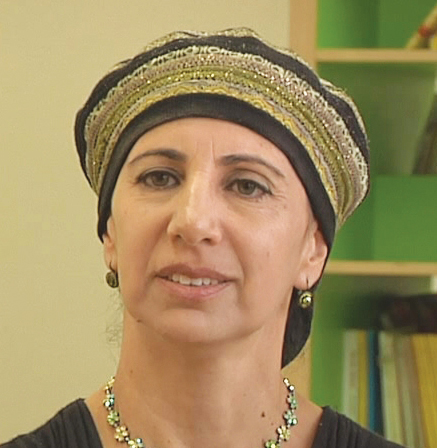 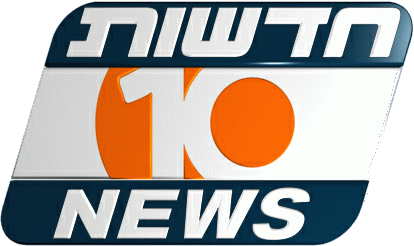 about outstanding services to the community.

At the start in 2002 we managed to help 200 children in one school in Yerucham.
Today we’re changing the reality of over 7000 children every year all over Israel.

Apart from the Kol Yaakov school we assist the Kama High School for girls and Be’er Midrasha. We also support a town-wide early childhood enrichment program as well as after-hour childcare services. 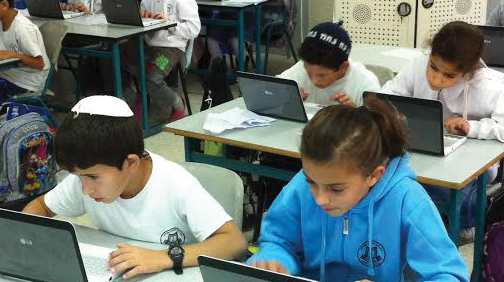 With our help the school extended the school day into the afternoon with added teaching hours. They also provided additional tuition to pupils in higher grades, greatly increased reading skills among first-graders and doubled the number of classes. 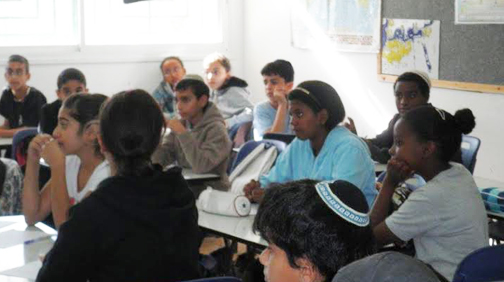 The Elementary school was about to close. We transformed it by funding more teaching hours, a Good Deeds Center, extra activities such as learning with dogs and yoga plus a total school rebranding. Hashahaf is now well regarded. 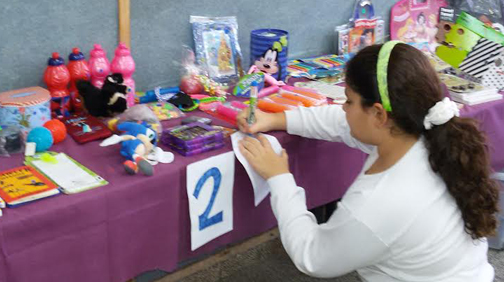 Ofek serves both the Jewish and Arab communities. In 2015 we encouraged scientific education by building laboratories and adding science rooms, equipment and content. The Elementary school has won a reputation for scientific excellence.

For the girls in this Junior High School, most of Ethiopian origin, home is a hard existence. We added many extra teaching hours in Maths and English. For the first time the girls took matriculation exams.

Our goal is to improve early detection and treatment of developmental problems in infants and toddlers. 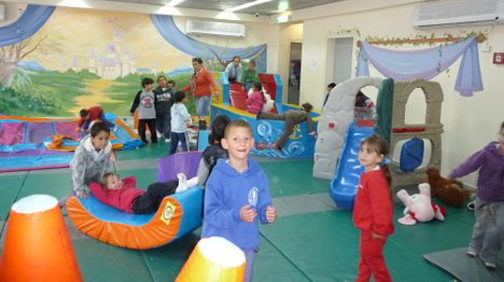 Where you can help

We exists entirely on the help of private donors, who are impressed with the effectiveness of their contributions. If you care about Israel, assisting the Yerucham Association is one of the most positive things you can do to strengthen the disadvantaged and underprivileged sectors here.

Where you can help

We exists entirely on the help of private donors, who are impressed with the effectiveness of their contributions. If you care about Israel, assisting the Yerucham Association is one of the most positive things you can do to strengthen the disadvantaged and underprivileged sectors here. 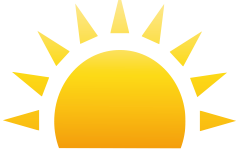 "Yerucham Association for the Future of Education" - NPO 501 © 3